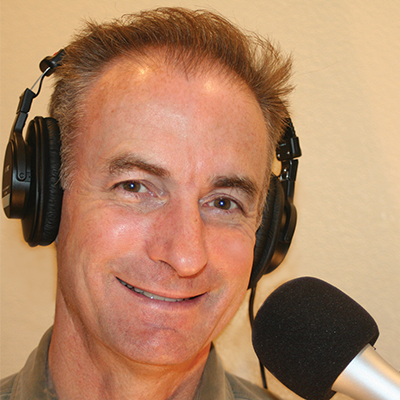 Richard Emmons and his wife Kathleen homeschooled their four daughters for 19 years. During this time, Richard coached homeschool speech and debate for 7 years.

In 2012, Richard served as founding president of Rogue Valley Networking Toastmasters and has been an active member ever since. Richard’s thirty-plus years in business include being a marketing consultant, Chief Financial Officer, and managing a professional office building and executive suites business.  In 2014, Richard was named “Man of the Year” by the Grants Pass and Josephine County Chamber of Commerce. Richard has served as a board member of the Grants Pass (Oregon) Gospel Rescue Mission since 2000. He has served as a team leader for Concerned Fathers Against Crime since 2000. Richard and Kathleen have been members of Faith Presbyterian Church since moving to Grants Pass, Oregon in 1998.